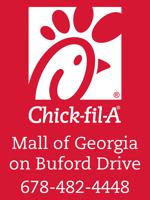 Mountain View High School, GHSA Region Eight member of Class 7-A, announces its 2022 Football Varsity schedule.  Third-year Head football coach, John Poitevint, became the 5th Head Coach in school history in May of 2020 and continues to build on the success of a program that has made the playoffs in five of the last six years.  The Bears are excited to be playing their home games a newly refurbished Mountain View Community Stadium.  Over the course of the summer 2021, GCPS installed a new state of the art field turf playing surface.  The field compliments the already newly installed eight-lane track.

Head Coach John Poitevint states, “the quality of football programs on the schedule is always off the charts.  Our young men and our coaching staff work year-round to prepare for the rigors of such a schedule.  We seek daily improvement because you're either getting better or getting worse.  At the end, our goal remains the same… to play for a state championship in December in Atlanta.” 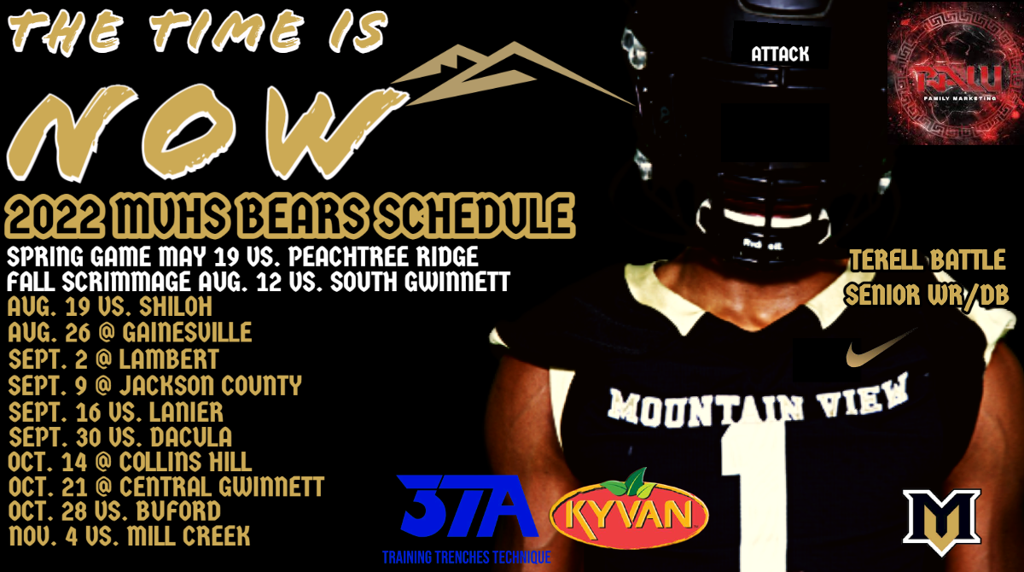 *Played on Wednesday due to Fall Break
Game times are 6pm

You could win VIP tickets to the 2023 Premier League Mornings Live Fan Fest in Orlando!HOW TO ENTER